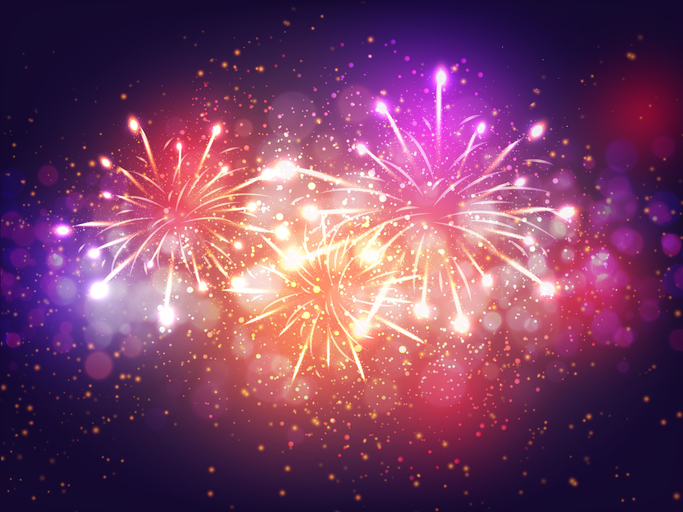 Happily, there has been no shortage of interest in the secondaries categories of this year’s PEI awards. Reading through all the achievements of the past year, it’s clear that while transaction volumes will probably be down on 2019, the market has not taken a step backward in the way some feared in March.

Large, diversified portfolios have fallen out of favour in the covid-era as buyers flock towards more concentrated deals. Still, 2020 showed that – with creative structuring – blue-chip sellers could still offload large amounts of net asset value for an attractive price.

Some portfolio sales that closed in 2020 rank among the largest ever, including Future Fund’s A$6 billion ($4.4 billion; €3.7 billion) mosaic portfolio sale, Canada Pension Plan Investment Board’s $2.5 billion, “very attractively priced” transaction that completed last month, and Alaska Permanent Fund’s sale of a $1 billion infrastructure portfolio to Blackstone Strategic Partners – the largest ever in that asset class.

GP-led restructurings took a hammering in the first half, with transaction volumes falling 57 percent to $6 billion, according to data from Greenhill. But even as valuations whipsawed, deals centred on the right assets and with a strong rationale could still get done.

In August, AlpInvest Partners closed a $460 million restructuring with mid-market buyout shop Kinderhook Capital. The deal began as a restructuring, turned into a preferred equity deal and then back into a restructuring, mirroring the collapse and recovery of the secondaries market. With several $1 billion-plus deals in a race to close before the end of the year, GP-led transaction volumes for 2020 could provide a welcome surprise.

According to Evercore, there was $4.1 billion of preferred equity transactions in the six months to end-June, a 71 percent increase on the same period of last year.

The covid-19 crisis has not turned into a liquidity crisis, which means demand for products such as preferred equity was less than some had hoped. Nevertheless, the idea of preferred equity being a part of the secondaries market toolbox undoubtedly crystalised this year.

Underpinning this activity is record-breaking fundraising. Secondaries funds that held final closes during the first three quarters of the year raised $59.7 billion, exceeding all full-year tallies on record, while HarbourVest and Goldman raised a combined $18.4 billion in the first quarter. With all this money looking for a home, a big bounce-back is on the cards for 2021.

Keep an eye out for the PEI Awards shortlists, set for publication next month.