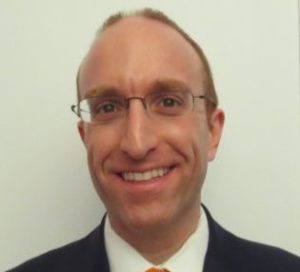 PineBridge Investments has hired Justin Pollack as a senior vice president focused on secondaries, according to a statement.

Pollack joins PineBridge from mid-market secondaries firm Newbury Partners, where he was a founding member and managing partner. He helped establish Newbury in 2006 with Richard Lichter, but left the firm in October 2013 and was replaced by managing director Stéphane Chevrier.

Pollack has also worked as a vice president at Auda Private Equity and an analyst at Bear Stearns.

He will be a part of PineBridge’s private funds group, which is led by Steve Costabile. The group focuses on primary and secondary fund investing, securitisation, client advisory and separate accounts.

PineBridge is in market with its third secondaries fund. PineBridge Secondary Partners III had collected about $188 million toward its $500 million target as of July.