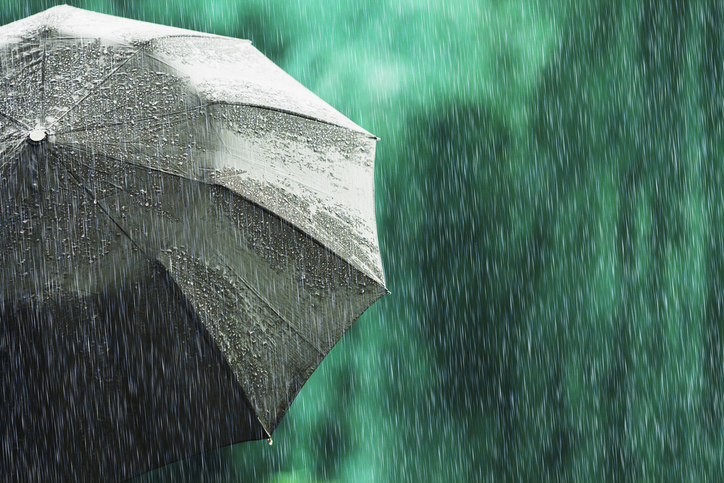 When we reflected on the secondaries categories in sister title Private Equity International‘s annual awards three years ago, the main takeaway was that GP-leds were coming into their own.

GP-led deals lead the way was the title of my predecessor’s Editor’s Letter in March 2018. It reflected on a year in which the secondaries deal volume hit a record high of $58 billion, yet in which a bustling LP portfolio market still accounted for 70 percent of transactions.

Fast-forward three years and the picture is rather different. All the winners in the latest PEI Awards are involved in the GP-led market in some way. The Deal of the Year in each of the three global regions is a GP-led: 3i’s single-asset restructuring for discount retailer Action in Europe, backed by Coller Capital, Goldman Sachs, Glendower Capital and others; Clearlake’s single-asset transaction around software provider Ivanti in North America, backed by AlpInvest Partners, ICG, Landmark Partners and more in an Evercore-led process; and Kinzon Capital’s yuan-to-dollar restructuring of assets into a continuation fund in Asia-Pacific, backed by TR Capital in a Lazard-run process.

Even looking at the Firm of the Year awards, GP-leds are playing a starring role. AlpInvest, which won in North America, backed some of last year’s headline deals, including those involving Kinderhook Industries and Audax Private Equity. NewQuest Capital Partners, known for its direct secondaries roots, has emerged in several GP-led processes in Asia-Pacific. Even Ardian, the market’s largest buyer of LP portfolios, appears to be eyeing the GP-led market and could be set to back the restructuring of New Mountain Capital’s 2007-vintage third fund, as sister title Buyouts has reported.

Two firms that have ridden the GP-led wave with much success are advisor Evercore and law firm Kirkland & Ellis, both of which had comfortable leads over the runners-up in the categories they won. For Evercore, which enjoyed a 60 percent step-up in deal volume year-on-year with $30 billion-worth of transactions in 2020, GP-leds played a clear role in readers’ decision to crown the advisor in the Americas and EMEA. Kirkland, which made a clean sweep again across all three regions for Secondaries Law Firm of the Year, worked on 92 GP/sponsor ‘liquidity investments’ by secondaries investors and GP-led fund restructurings totalling $42.4 billion, according to documents submitted for the firm’s awards nomination.

In Asia-Pacific, Lazard clinched the title for Secondaries Advisor of the Year after a two-year hiatus, making headway with yuan-to-dollar restructurings – a transaction type that helps open up foreign US dollar capital to local Chinese GPs.

With 2021 already off to a strong start for GP-led processes – as illustrated by deals involving Leonard Green & Partners and a few others we hope to be reporting on soon – we’ve already got our eyes on strong contenders for the secondaries categories in next year’s PEI Awards.

Find our full coverage of the annual PEI Awards here