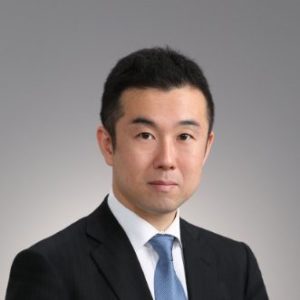 Partners Group has named Shunsuke Tanahashi as head of its Japan business, according to a statement.

Tanahashi joins the Zug-based private markets investment firm from Japanese secondaries advisory firm and placement agent Ark Totan Alternative, where he was co-founding partner and had been chief executive.

He joined Partners as senior vice-president in its investment solutions team in April after leaving Ark Totan in November 2016 due to management differences, as reported by Secondaries Investor. Tanahashi replaces Junichiro Kawamura, who headed the firm’s Tokyo office since it was set up in 2007.

Tanahashi will mainly be responsible for establishing and strengthening relationships with Japanese institutional investors.

“I am very excited to take on this new challenge, which comes at a momentous time in the Japanese market,” Tanahashi commented on his appointment. “Institutional investors in Japan are increasingly turning to private markets asset classes such as private equity and private infrastructure as an attractive source of returns in a low-growth environment.”

Partners Group set up its Tokyo office in 2007 and employs six investment professionals. The firm teamed up with Mizuho Financial Group and its subsidiary Mizuho Trust & Banking Company in 2014 to offer private equity and infrastructure products to the Japanese pension market.

The firm has six offices in Asia-Pacific and invested 17 percent of its capital last year in Asia-Pacific/rest of world, according to its latest annual report.