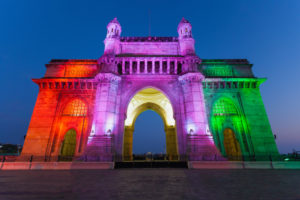 Direct secondaries firm NewQuest Capital Partners has brought in Bain & Company’s Sachin Khandelwal as director and head of portfolio of its newly opened Mumbai office, according to a statement.

NewQuest has also relocated a Hong Kong-based associate, Mamtesh Sugla, to Mumbai, and hired another two investment professionals to join the new office, bringing the total headcount to nine, a spokeswoman for the firm said.

This brings the firm’s offices to three, along with its headquarters in Hong Kong and an outpost in Beijing, which was opened in August last year.

Darren Massara, managing partner of NewQuest, said India has been a core market for the firm since its inception in 2011, and has so far invested approximately $200 million in India. He added that the firm is set to increase its investment pace in the country in the near term,