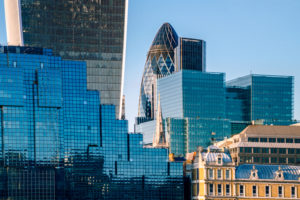 Palamon IV is the London-headquartered firm’s 2016-vintage flagship buyout fund that is in the process of being raised, while Auxiliary Partnership 2013 is a €210 million vehicle that invests alongside Palamon IV.

Newbury acquired both pairs of stakes in June and July from Palamon Capital Partners LLP, the filings show.

Palamon IV made its fifth investment in January and closed in June on €402 million, above its €400 million target, Secondaries Investor has learned. The firm had used a 2015 stapled deal to help boost fundraising for the vehicle, Secondaries Investor reported. In that deal, a group of investors including Goldman Sachs AIMS Private Equity Group and Morgan Stanley Alternative Investment Partners agreed to purchase stakes in the 1999-vintage Palamon European Equity and 2006-vintage Palamon European Equity II, as well as committing to Palamon IV.

Newbury Equity Partners III is a $1.1 billion vehicle that invests in small- and mid-market secondaries, according to PEI data.