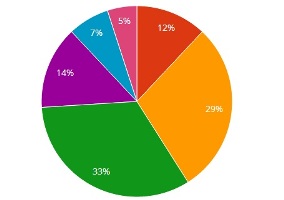 The lifespan of the median private equity fund is 13.2 years, according to research from online marketplace Palico.

In 2008 the lifespan for the median fund – across sectors and geographies– was 11.5 years.

The biggest disadvantage for limited partners in funds with longer-than-expected fund lives is lower annual returns, however lack of liquidity is also a major concern, which is where the secondaries market may benefit.

Still, Lanchner doesn’t expect fund lives to continue to increase, at least not at the same rate.

“Any future lengthening [in terms of lifespan] may not be as dramatic as we’ve seen over the last five to six years or so, though,” he said.