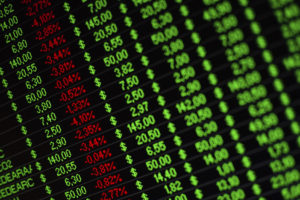 The median bid for limited partner stakes traded on the secondaries market was estimated at 83.85 percent of net asset value as of 5 December, according to NYPPEX Private Markets.

“We believe higher median secondary prices in 2014 were driven primarily by secondary buyers’ use of leverage, of which European buyers have been the most aggressive,” said Laurence Allen, NYPPEX’s chief executive officer.

He added this was the case for both portfolio sales and single one-off sales.

“Both methods drove median prices higher, in that diversified portfolios were easier for secondary buyers to finance with leverage, while some single interests attracted aggressive bids from certain secondary buyers that sought to solve portfolio rebalancing objectives.”

Estimates of the median high bids for LP interests also grew 1.7 percent year over year to 95.98 percent of NAV. Most high bids ranged between 94 percent and 100 percent of NAV for 2004- to 2008-vintage funds, NYPPEX said in a statement.