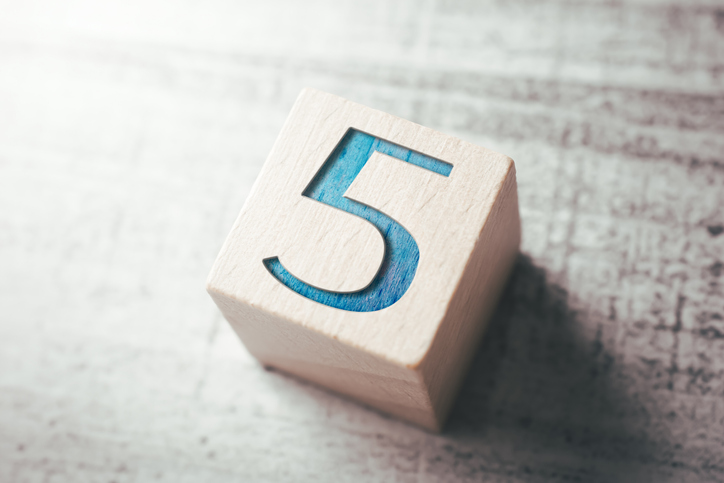 For a year in which the market was largely on pause for the first six months, a surprising number of eye-catching deals managed to close.

Year-on-year deal volume slumped 57 percent between January and June, with GP-led transaction volume plummeting to just $6 billion, according to data from Greenhill. Only a handful of sizeable LP portfolios launched and closed during the year, with the market turning to more concentrated deals that are easier to diligence.

Here are the top five standout deals of 2020, in no particular order.

Asia-Pacific secondaries deals, while less frequent than other global regions, tend to be eye-catching when they close. In this process, which is understood to have been un-intermediated, the asset management and overseas investment arm of China’s Ping An Insurance brought in new third-party investors using the secondaries market. A group of investors led by Montana Capital Partners and Singapore sovereign wealth fund GIC acquired an $875 million strip of assets off the balance sheet of China Ping An Insurance Overseas and used it to seed two private equity funds.

The deal paves the way for the unit to manage third-party capital – another sign the secondaries market can deliver more than just liquidity to asset owners.

“You have no idea what’s coming but you want to make sure you’re positioned well for whatever comes, so we made the decision to lighten our private equity portfolio last year and create some more liquidity for the fund,” Alicia Gregory, the SWF’s private equity head, told PEI. “We never would have predicted a covid but if there is any dislocation or wobbles in the market, that liquidity is always the important thing to have up your sleeve. Better to be lucky than smart, as I told someone at the time.”

With the chaos that rolled out during 2020, the sovereign investor of the “lucky country”  proved to be lucky indeed.

Large portfolio sales were somewhat of a rarity in a year when sellers and buyers found it difficult to meet on pricing amid economic uncertainty. One seller who managed to get a deal across the line – and a large one at that – was Canada Pension Plan Investment Board, which offloaded around $2.5 billion-worth of private equity fund interests. The deal was notable in that it was one of the only LP sales to launch and close during the pandemic.

Buyers included Goldman Sachs Asset Management and Singapore’s GIC, according to three sources familiar with the matter, and the PJT Park Hill-intermediated deal ranks among the largest portfolio sales of all time.

The GP-led market for single-asset processes became “frenetic” in the second half of the year, according to one market source. One deal that typified this was Clearlake Capital’s process to move software company Ivanti out of several older funds into a continuation vehicle, as reported by sister title Buyouts. The deal, on which Evercore and Credit Suisse are understood to have advised, totalled around $1.25 billion.

The deal was notable for the speed at which buyers lined up to bid on it, including winners Goldman Sachs Asset Management, ICG and Landmark Partners.

In this transaction, the family office of the US’s DeVos family launched a secondaries process with advisor Evercore to sell between $1 billion and $2 billion of private equity fund stakes. HarbourVest Partners is understood to have led the transaction, providing $1 billion of a total $1.5 billion on a preferred equity basis, Secondaries Investor and Buyouts reported in July.

Betsy DeVos, US education secretary, had expressed her intention to the Department of Education in 2017 to divest her interests in 102 entities to avoid conflicts of interest.