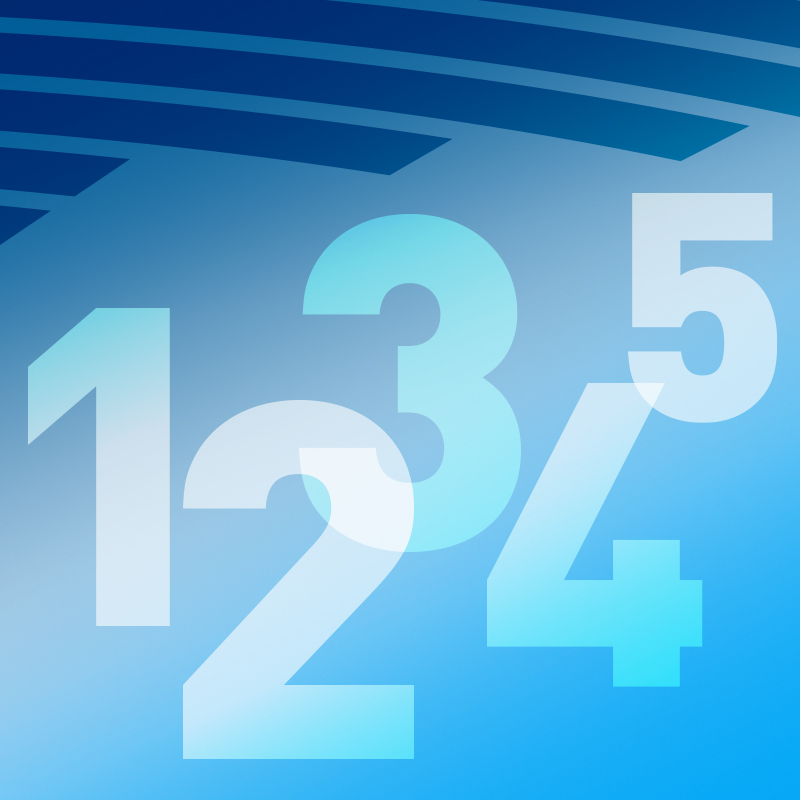 The past year has seen unprecedented levels of secondaries deal-making activity.

There were $48 billion of secondaries transactions in the first half of 2021, $6 billion more than the previous record first half of 2019, according to investment bank Jefferies’ Global Secondary Market Review. Given the tendency for the second half of the year to outpace the first, it is likely that 2022 will be the secondaries market’s first $100 billion-plus-year.

Here are the top five stand-out deals of 2021, in no particular order.

As the year drew to a close, Clayton, Dubilier & Rice closed the largest single-asset process yet. The buyout shop moved glass repair and replacement business Belron into a $4 billion continuation fund, backed by a large syndicate of secondaries investors. The Lazard-run secondaries process was priced off the direct sale of a 39 percent stake to Hellman & Friedman, GIC and Blackrock Private Equity Partners. CD&R will continue to hold a 20 percent stake in Belron, primarily through the continuation fund.

None have embraced the single-asset secondaries market as enthusiastically as Clearlake Capital Group. The West Coast buyout shop has closed four sizeable GP-led deals in the past 18 months, known as its ‘Icon’ funds. The largest saw it raise $2.5 billion to transfer digital certificate developer DigiCert out of two legacy funds into a continuation vehicle, affiliate title Buyouts reported. ICG backed the Evercore-advised deal with a $1 billion cheque, which would have been unthinkable not long ago.

The global bank closed a pair of secondaries transactions that thrust it into the world of third-party private equity fund management. In January, HarbourVest Partners led a deal that saw the bank transfer $1 billion of private equity exposure from its balance sheet into a fund. The vehicle closed on $1.34 billion, including primary capital. HSBC did a wash and repeat in the second half, creating a $1.1 billion follow-up fund as part of a process, led by Ardian. HSBC’s clients made up a significant proportion of limited partners in the funds.

The LP portfolio market rose Lazarus-like in the second half, with several $1 billion-plus portfolios transacting. These included a 21-fund portfolio worth more than $2.2 billion sold by Florida State Board of Administration. The fifth slot on our list, however, goes to Northwestern Mutual, which offloaded a 40-fund portfolio of infrastructure interests to Ardian as part of a process run by Campbell Lutyens. As well as being new, high-quality funds managed by groups such as Macquarie, at $1.5 billion, it was the largest infrastructure portfolio to trade on the secondaries market.

Ping An was very active in the secondaries market this year, carrying out a $750 million process alongside Goldman Sachs Asset Management, Montana Capital Partners and Ardian to help grow its third-party private equity assets under management. In August, it did something similar in its credit portfolio. Coller Capital invested $580 million to take four credit funds managed by Western GPs off the Chinese insurer’s balance sheet into a vehicle for it to manage. The deal was described at the time as the “world’s largest private credit secondaries transaction”.