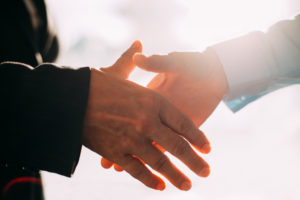 Landmark Partners has added a vice-president, Will Smalley, to its private equity team, Secondaries Investor has learned.

He started in July and will be focused on the “origination, underwriting and negotiation of private equity investment,” according to Landmark’s newly updated website.

Smalley comes from a four-year stint at Coller Capital, where he started as a summer associate before becoming senior associate, then investment manager. Prior to that he was an analyst with energy investment banking group Raymond James & Associates.

According to his LinkedIn page, he holds a bachelors degree in business administration from University of Texas at Austin and an MBA from the NYU Stern School of Business.

Landmark Partners is currently in the market with its flagship secondaries fund Landmark Equity Partners XVI, which is targeting $4 billion. The fund hit first close in May 2017 on $223.5 million, Secondaries Investor reported.