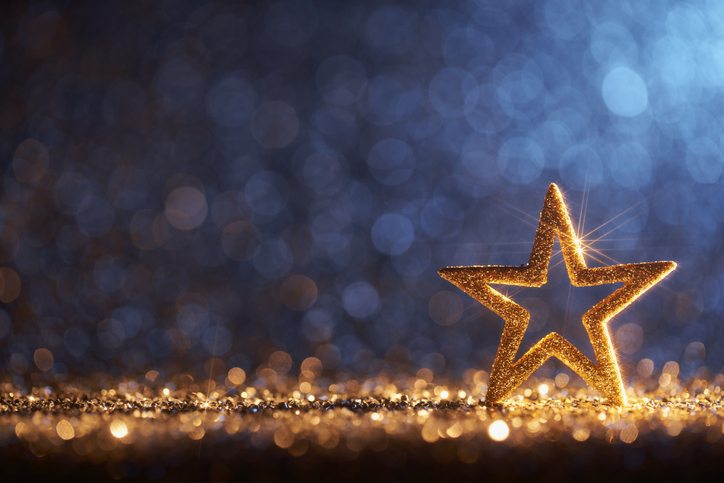 Could there be a more important year than this to celebrate the successes of our beloved secondaries industry?

It’s hard to think of an argument against it: $100 billion in projected annual deal volume; GP-leds accounting for half of the market for the first time in the first six months of the year alone; acquisitions left, right and centre by brand name global asset managers that have finally cottoned on to the notion that secondaries is a sub-sector here to stay.

This year celebrates 20 years of the PEI Awards – a milestone for the awards process and the wider alternatives industry at large. The PEI Awards 2021 now span 72 categories globally and seek to highlight the achievements of everything from specialised strategies, such as energy, healthcare and impact investing, to 12 categories for the burgeoning secondaries market.

To recap, the secondaries categories are:

Secondaries is known for being somewhat of a cloak-and-dagger industry, though this is changing. At Secondaries Investor, we’ve noticed a marked uptick in the number of press releases about secondaries deals hitting our inboxes – as well as an increase in our peers at mainstream financial publications reporting on secondaries transactions. Both are a sign that GPs and secondaries firms are keener than before to highlight how secondaries market technology has been used to provide liquidity, allow for longer hold periods, or help address a range of issues that private markets practitioners find themselves facing today.

It’s within this dynamic and evolving environment that we’re seeking to highlight those firms and institutions at the forefront of leading change and innovation – and we need your help to do so. While the PEI Awards remain the only industry awards decided by the industry, it is PEI and Secondaries Investor editorial staff who put together the shortlists. We invite you to send us details of how your firm has stood out in the past 12 months and why you think you deserve to be shortlisted. Submissions close on Tuesday 16 November and voting begins in early December.