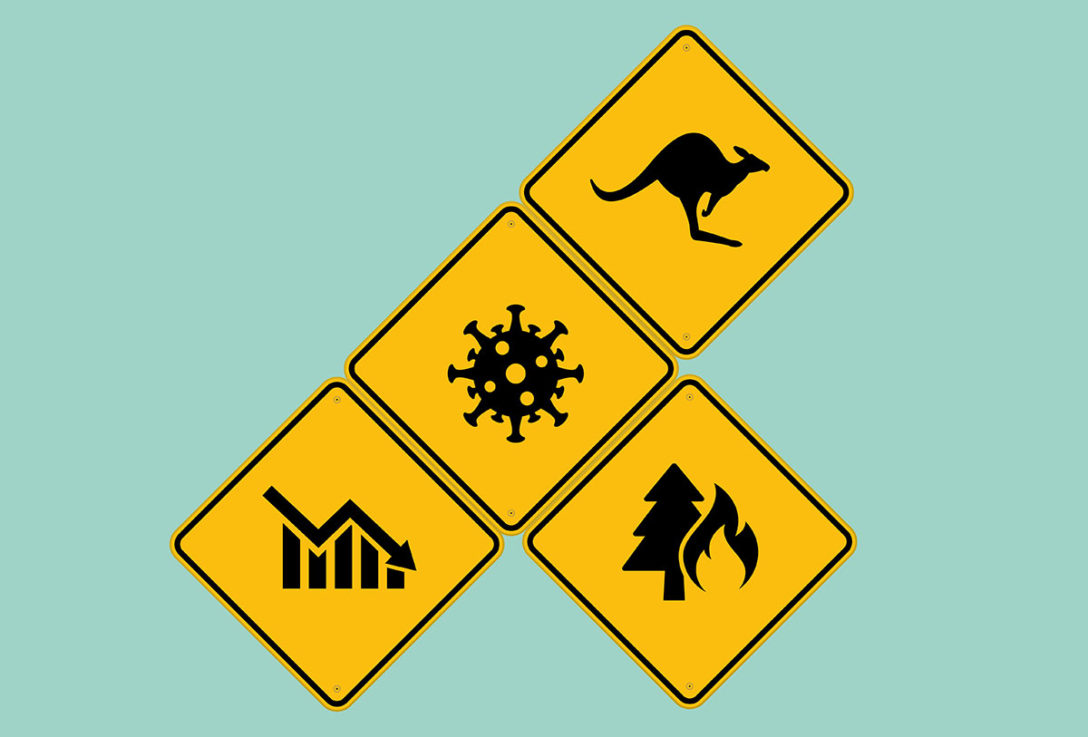 Few heads of private equity for a sovereign wealth fund would be comfortable learning their portfolio had shrunk by 17 percent in a single quarter; Future Fund’s Alicia Gregory is an exception.

The A$161 billion ($115 billion; €98 billion) institution offloaded around A$6 billion of private equity assets in the second quarter of 2020, acting chief investment officer Sue Brake told reporters on an interim results media call on 2 September.

The value of Future Fund’s private equity portfolio fell by A$5.1 billion to A$24.4 billion between 31 March and 30 June, the results said. Its exposure dropped 3 percentage points to 15.2 percent.

“Our PE allocation had increased due to the performance of the portfolio and because it’s Australian dollar-denominated,” Gregory tells sister title Private Equity International. “We make a lot of our investments in offshore markets, and so as the currency moves, so does our position.”

Future Fund’s move wasn’t a knee-jerk reaction to the pandemic: the institution appointed secondaries advisor Greenhill as early as the second half of 2019 due to its hefty exposure at the tail-end of a 10-year bull market.

“You have no idea what’s coming but you want to make sure you’re positioned well for whatever comes, so we made the decision to lighten our private equity portfolio last year and create some more liquidity for the fund,” Gregory says.

“We never would have predicted a covid but if there is any dislocation or wobbles in the market, that liquidity is always the important thing to have up your sleeve. Better to be lucky than smart, as I told someone at the time.”

Future Fund’s cash position rose to 17 percent from 9.6 percent in Q2, per the interim results. In a statement at the time, chief executive Raphael Arndt said the sale would ensure the fund had the flexibility to respond to emerging opportunities and risk.

Launched in 2006, Future Fund invests with the intention of bolstering Australia’s long-term financial position. The government has been permitted to withdraw from the fund since July 2020 but previously stated it would defer drawdowns until 2026-27.

Future Fund’s overall portfolio has generated a 7.5 percent return since inception against a 6.5 percent target, and 9.2 percent on a 10-year basis versus its 6.1 percent benchmark. It does not disclose the performance of individual asset classes.

Gregory, who is based in Future Fund’s Sydney office, joined in March last year following a 14-year stint at National Australia Bank’s investment arm, MLC, where she oversaw 40 co-investments and a A$5 billion private equity fund portfolio, according to her LinkedIn profile. She sits on the membership committee of the Institutional Limited Partners Association.

She inherited a private equity portfolio that stood at A$25.7 billion, or 15.8 percent of the fund, as of 30 June 2019, of which 61 percent was invested in the US and 61 percent in venture and growth equity, per its 2018-19 annual report. It had relationships with 33 managers at the time, including the likes of Bain Capital, Hellman & Friedman and Advent International.

Gregory declines to comment on the composition, pricing and structure of what was sold this year, but tells PEI the decision was made following a bottom-up analysis of the portfolio. “A lot of people approached us about buying things in our portfolio,” she says.

“Long-term relationships are really important to us and I think everybody who is our investment partner understands the importance of that. But one thing most managers respond to is that at the right price, almost anything in your portfolio could be for sale.”

According to Future Fund’s interim results, the private equity sale reduced its exposure to international growth and buyout managers.

In July, Secondaries Investor reported the sovereign wealth fund had sold more than $2 billion of private fund stakes, with Carlyle Group’s AlpInvest Partners accounting for the largest share and the remainder purchased by a mix of secondaries funds and non-traditional buyers. Pricing and terms were understood to have been decided before the pandemic hit.

“The combination of our desire to lighten the exposure, as well as analysing from the bottom-up what we think the forward looking returns for investments might look like and how the secondary market is pricing a lot of opportunities, was part of [deciding what to sell],” Gregory notes.

It’s unclear whether preferred equity was involved. Gregory declines to comment, but notes the fund received “a really vast arrangement” of approaches from people.

“It’s an interesting time in the secondary market as preferred equity becomes more prevalent,” she adds. “It was really interesting to see the different approaches people had.”

– This is an abbreviated version of sister publication Private Equity International’s Deep Dive into Future Fund and appears in its October issue. You can find the full article here.