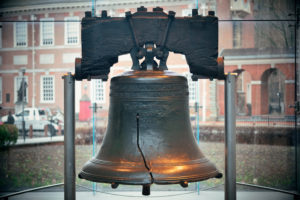 Alternative asset manager Hamilton Lane has announced the promotion of several secondaries and private equity staff to the position of principal, according to a statement.

Promotions on the private equity team include Robert Flanigan and Lars Pac in real assets, Miguel Luina and Collwyn Tan in co-investments and Trevor Messerly, credit investments. Emily Nomeir and Ilene Levinson also make the step up in the product management team.

Hamilton Lane had $332 billion in assets under management or supervision as of December 2016, according to the firm’s own estimate.

In February it announced plans to raise up to $200 million in an IPO on the NASDAQ Stock Market.