This article is sponsored by Akin Gump and appears in the March GP-led Secondaries Special Report by affiliate title Private Equity International.

What issues should GPs focus on when considering a GP-led secondaries transaction?

Fadi Samman: It is an exciting market at the moment as GPs look at opportunities either to provide liquidity for LPs or come up with a new structure for holding a single asset or a basket of assets. The GP-led market has matured significantly over the past several years and GPs are much more sophisticated in their approach, so they are looking more fundamentally at their goals for the assets they control.

GPs are continually assessing whether there are near-term liquidity options that are available for their assets and now more than ever whether the LPs want optionality with respect to continuing to be in a single asset or assets. As we will discuss, GPs should be wary of any conflicts of interest that may arise as they are going through these processes, given that the GP is typically on both sides of GP-led transactions.

Another issue for GP consideration is assessing deal execution risk and viewing that risk in relation to managing the underlying asset. In essence, GPs are considering whether it is worth going through the expense and distraction associated with the GP-led process. In light of this, GPs have increased their engagement with LPs in order to determine the viability of achieving a particular aim, whether that is obtaining new capital to support an asset or assets, or establishing a new holding period.

Daniel Quinn: Often the considerations boil down to the GP having a clearly defined narrative for the transaction. These are conflicted transactions by their nature, so it is important to have a compelling story to the deal. Typically, the GP is not just looking to crystallise an asset, but needs more time or more capital to really optimise returns from that asset. The GP needs to communicate that in a way that makes it clear the deal is a win-win-win for the buyers, sellers and the GP too.

How should investors be brought into the process?

Aleks Bakic: Communication with LPs cannot be a one-off event. Instead, the GP should be building a continuous dialogue with the LP body from relatively early in the process, starting with a sounding out of the LP advisory committee and key investors, to see how they feel about the proposal. Assuming initial feedback is positive, then discussions should be maintained and become more frequent and detailed through the process.

Early involvement is critical to avoid an investor relations nightmare. It enables the GP to confirm investor buy-in before significant expenditure is incurred and prevents leaving LPs feeling that they are forced to make an important decision with very little time or preparation. Early conversations also help in estimating the expected size of the transaction, and therefore whether it is a viable deal from an execution risk perspective, as well as giving all stakeholders a steer on price.

DQ: One under-reported aspect of GP-led transactions is the additional burdens it places on the advisory committee, which can usually veto or approve the transaction. This is a significant departure from the passive investment that LPs used to expect when investing in funds – suddenly one of the most important decisions in the fund’s life is in their hands. Many advisory committee members are relatively small outfits, and often do not have the resources to quickly evaluate these deals, which is another reason why early communication is important.

AB: The most obvious factors are an attractive price and a sound rationale for the deal. The stage of the fund and projections for the portfolio, including the expected pace of future distributions, also play a part, as do the historic distributions of the fund and the overall returns LPs have already received.

Another element that is important in practice is the nature of the LP base – whether the investors are themselves under pressure to liquidate (such as fund of funds) or not.

What conflict of interest challenges arise on these deals, and how can those be mitigated?

DQ: The core conflict on these deals is clear, which is that the GP is both buying and selling to itself, but how that gets expressed in each transaction is more complex. You look at the incentives the GP is getting, maybe crystallising carry on the selling fund and getting carry through the continuation fund, and similarly the management fee, where the GP perhaps gets a longer tail than it would have done otherwise.

All these issues can be addressed relatively simply, primarily through disclosure, making sure both the buy side and the sell side are kept equally informed with the necessary materials to make good investment decisions. However, the GP is always going to be at an information advantage and so good disclosure is not enough on its own.

This makes price verification critical. Ideally, you would have a robust, intermediated auction process after the GP has carefully considered the alternatives to a GP-led. We generally recommend obtaining a fairness opinion, as well as including some kind of status quo or rollover option for investors in the selling fund to give them an option to take an interest in the continuation fund.

FS: We were recently involved in a single-asset transaction where a fairness opinion offered less utility because as a part of the transaction the GP sold a minority stake in the underlying asset to a third party in concert with the transaction involving existing and new LPs. This sale provided a non-affiliated valuation assessment of the asset and mitigated many concerns about conflicts of interests and deal pricing.

Where do you expect to see the most activity in GP-led secondaries in 2021, and how do you see market practice evolving?

AB: The stars are aligned for a strong year for GP-led processes. We have record levels of dry powder, an expected reduction in the pace of distributions, and increased communication (driven by covid-19) between GPs and LPs on the state of portfolios and projections for particular assets. There is also greater acceptance of GP-led processes, dislocation in the exit market and a likelihood of discontinued government intervention. GP-leds currently comprise nearly 40 percent of the secondaries market and this year could move closer to a 50/50 split.

In terms of types of deals, there will still be a focus on concentrated portfolios (including single assets) because of valuation concerns. We will continue to see a lot of activity in technology and healthcare, and growth in credit. In addition, I would not be surprised if we see a GP-led transaction using a SPAC in 2021 given their popularity at the moment.

DQ: There are two interesting questions right now. First, is there a ceiling on the growth of GP-led transactions? As they become such an important part of the exit market, and you look at the relative size of secondaries funds versus primary funds, is the secondaries market going to be able to keep up with the appetite for these processes? If GP-leds are going to become a key exit strategy for private equity, the level of capacity in the secondaries market is going to have to increase even further.

Second, we are now around four years into the explosion of these deals and we are going to start seeing information coming out on performance. Will that affect the growth of these deals? That will also factor into decision-making on portfolio construction, which is going to become even more important to secondaries funds, which do not want to turn into carbon copies of buyout funds with exposure to a handful of very large assets acquired via GP-led deals.

FS: We have been engaged to help on a GP-led transaction that is taking into account a prior GP-led transaction. Some of those early adopters are now coming up on four years and looking for new GP-led deals – it will be interesting to see how the cycle continues. ν 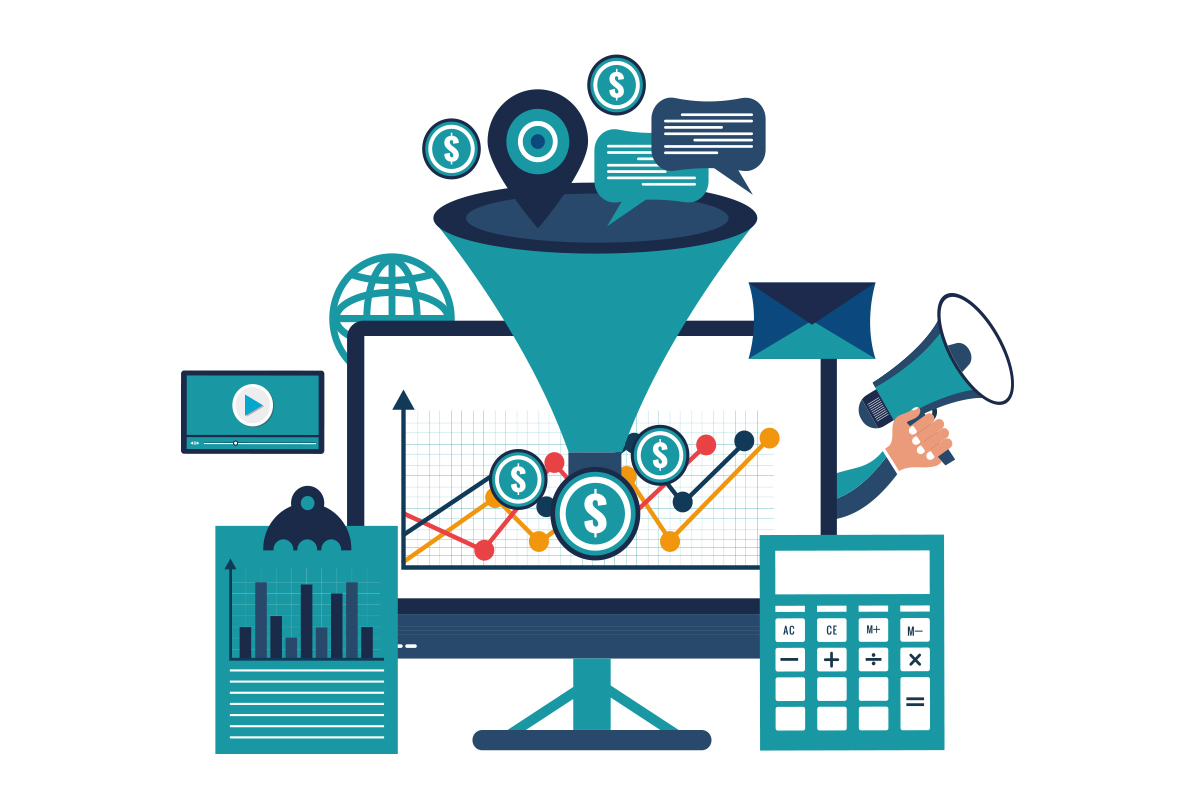 What steps might GPs consider taking to achieve the best price?

FS: We are witnessing a convergence between investment funds and M&A. Some of the technology that is regularly used in M&A is now being employed to bridge price expectation gaps, including earn-outs and deferred purchase price payments. These mechanisms allow sellers to feel they are receiving full value. For LPs, a big concern is giving away an asset at an artificially low value.

Another important factor is ensuring a robust process. There are a lot of new entrants into this segment of the secondaries market. We might see investors focused on sector/industry focused GP-led deals emerging. As more participants engage there will continue to be increased market efficiency and better price realisation for LPs.

AB: It is key to remember that the GP will remain in place and continue to manage the asset, while the secondaries buyer is passive. Pricing-wise, that means that, in addition to the quality of the assets, the value will be affected by the management team and its vision. A clearly defined vision for the ongoing management and liquidity projections for the asset should therefore be formulated at the outset of the process.