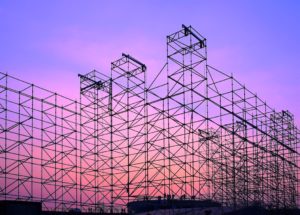 Glendower Capital has led a consortium of secondaries buyers to restructure six assets managed by an Atlanta-based private equity firm into a continuation fund.

The Deutsche Bank spin-out teamed with Strategic Partners, Hamilton Lane and GCM Grosvenor to invest around $530 million in the GP-led process involving Argonne Capital, according to a statement. The assets were moved into a continuation vehicle named Argonne Capital Partners I, which will be managed and controlled by Argonne.

Argonne Capital has until now invested on a deal-by-deal basis and has made 13 platform investments since it was founded in 2003. Its assets were typically held in separate vehicles and it is understood the formation of Argonne I, which has a four-year life, resets fees and carried interest for the manager.

Since spinning out from the German bank last August, Glendower has remained active in fund secondaries, single asset transactions and GP-led deals. Argonne is the most recent GP-led deal it has led and closed, Secondaries Investor understands.

Argonne I acquired all of the equity of the three IHOP assets and bought partial equity stakes in the remaining three, according to the statement.

The deal includes liquidity for many of the original investors as well as fresh equity for some of the underlying companies.