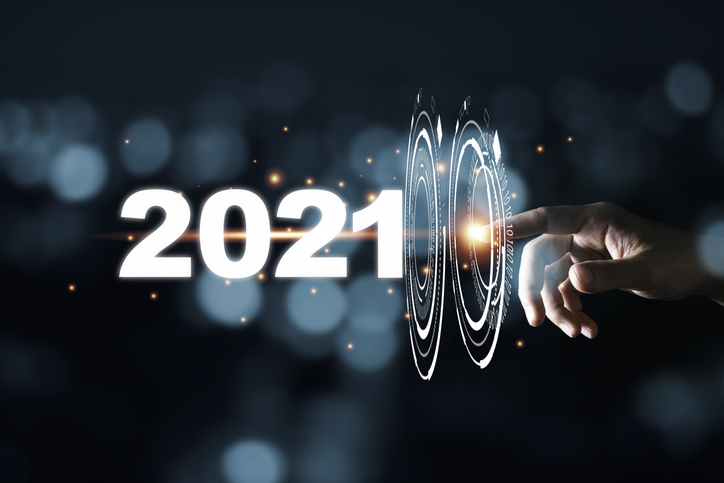 It has been a year of surprises in the secondaries market, to say the least. Deal volume in the first half plummeted to around $18 billion, the lowest level in four years, according to Greenhill. Meanwhile, fundraising for secondaries hit an all-time high January through September – and the year isn’t even out.

As we come to the end of such an usual year, we thought we’d ask a few market participants what excites them most about 2021 and what will be the biggest surprises. Some said the size of single-asset deals next year will be the biggest eye-openers; others were most excited about seeing their colleagues in person again.

We’re looking forward to discussing these in upcoming content for Secondaries Investor; in the meantime, here are some key themes that struck us through our conversations.

M&A will shake up the market

In 2020, several firms either sold stakes in themselves or were reported to be in play. Newbury Partners sold a minority stake in itself to Ridgelake Partners in October, while Landmark Partners was reported to be put on the block by majority owner BrightSphere.

This trend is expected to continue in 2021 and could include majority acquisitions. According to Jeff Hammer, global co-head of secondaries at Manulife Investment Management, more global asset managers will realise the benefits of adding secondaries to their suite of offerings, and a major multi-asset manager could acquire a significant secondaries franchise next year.

The tables will turn on GP-leds versus LP portfolio sales

Market participants have been predicting that GP-leds would come to account for half of all secondaries volume before 2025. It could happen sooner. GP-led volume, which plummeted to $6 billion in the first half of the year amid the pandemic-induced deal pause, has sprung back to life in the last six months of this year and sources in this part of the market tell us they’ve never been busier.

Several market sources tell us they reckon 2021 will be the year that GP-leds take up half of transaction volume. One of those people is Verdun Perry, global head of Strategic Partners, who also predicts total secondaries volume will surpass $100 billion for the first time.

The change in dynamics will be driven by secondaries processes becoming the norm for managers next year. “This strong momentum is expected to carry into 2021 and will most likely result in every GP considering a GP-led transaction as an alternative to a straight sale or IPO,” says Lea Lazaric Calvert, senior managing director at Evercore.

Keep your eyes on Asia

As a percentage of global deal volume, Asia-Pacific may not have met everyone’s expectations in recent years, but it is throwing up some eye-catching and innovative deal types. In 2020 several yuan-to-dollar restructurings closed, giving the GPs involved access to US dollar capital while allowing them to hold on to early stage and growth assets for longer.

An ongoing need to address “high value low DPI situations” in markets such as India and China, and deals in sectors such as healthcare and education should continue to provide dealflow for buyers, according to Nick Miles, head of Europe and Asia-Pacific in Lazard‘s private capital advisory group.

Do you have any surprising predictions? Let us know: adam.l@peimedia.com

– This report was updated to show first half deal volume was $18 billion, not $16 billion.