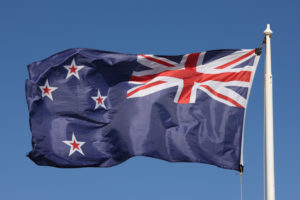 NZ Super came to market with a portfolio of around $500 million worth of real estate fund stakes at the end of last year, as sister publication PERE reported.

“While private equity real estate has been a profitable part of the Fund’s portfolio, these were relatively small investments and the move to sell them is consistent with our strategy to have fewer, deeper relationships with our investment managers,” Fiona Mackenzie, head of investments at NZ Super, said in the statement.

The sale price was not disclosed and none of the funds included New Zealand assets.

The disposal included stakes in the following funds:

Partners acquired the interests at a “meaningful discount” to par.