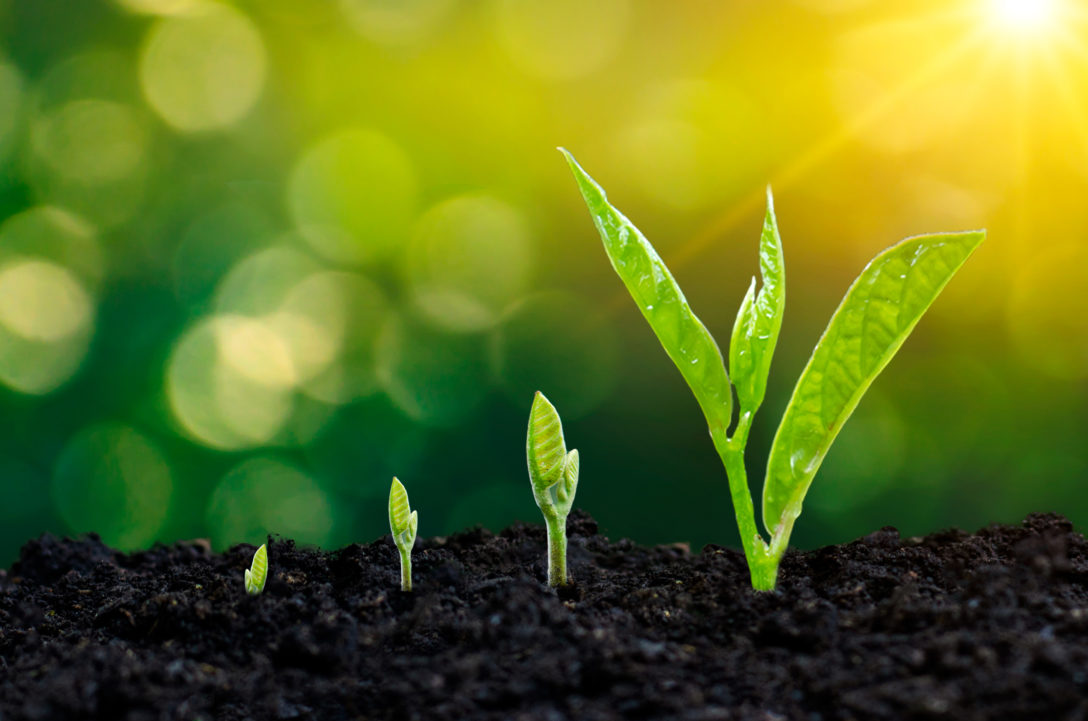 When the covid-19 outbreak struck in early 2020, GP-led secondaries transactions, like many deals, were put on ice as stakeholders paused to see how the pandemic would impact the market. GP-led transactions accounted for just $6 billion of secondaries market volume in the first half of the year, according to Greenhill, but this soared to $26 billion for FY 2020. Most notably, however, Greenhill estimates that GP-led deals accounted for a record 44 percent of overall market share last year, up from 30 percent in 2019. Meanwhile, figures from Evercore’s 2020 Year-End Survey indicate GP-led deals accounted for more than half of 2020 volumes, equivalent to more than $30 billion.

While GP-led activity has been on the rise in recent years, the market share it captured in 2020 suggests it has become a more established tool in sponsors’ toolboxes. This is partly due to the flexibility such transactions can provide – giving limited partners the option of liquidity while allowing GPs to hold on to valued assets for longer. This flexibility has the potential to grow as stakeholders become increasingly comfortable with GP-led transactions, deal structures evolve and sponsors become more sophisticated in the way in which they utilise this tool.

“Driven by increased demand for liquidity from LPs, I expect GPs to become more systematic and proactive in their use of GP-led transactions as a fund management tool by providing liquidity options at certain stages during a fund’s life,” Tom Kapsimalis, principal, secondaries at CPP Investments, tells Private Equity International when asked how GP-leds might develop over the next decade.

And as the market matures, the quality of the assets and the sponsors at the centre of these deals rises. As Matt Jones, partner and co-head of the secondaries team at Pantheon, notes: “Today’s dealflow is some of the highest quality I’ve seen in 20 years in the secondaries market. Many of the deals consist of the highest-quality GPs bringing their star companies to market – it’s the best of the best.”

An extended hold on “star” assets offers an alternative to exit, enabling sponsors to play out value creation plans over a longer period than the traditional private equity fund life allows. This trend towards single-asset deals accelerated in the wake of covid-19. According to Evercore data, single-asset deals represented 43 percent of GP-led volume last year, or $14 billion, compared with 20 percent in 2019. Greenhill’s latest Global Secondary Market Review also suggests an increase in single-asset continuation vehicles – representing 31 percent of GP-led volume by deal type in 2020, up from 26 percent in 2019. The single-asset transactions that were completed last year, the Greenhill report notes, were predominantly in covid-resilient sectors, such as technology and healthcare.

“There was a mantra around five years ago that you needed five to seven assets in a continuation vehicle to diversify your risk,” says Peter Martenson, a partner at Eaton Partners. “But now buyers are more sophisticated in their approach to underwriting single assets and they are finding it easier to get comfortable funding individual companies.”

While multi-asset continuation vehicles remained the most common deal type last year – albeit by a smaller margin – these transactions have also become increasingly concentrated, often focusing on a small handful of assets, again in sectors that were less prone to pandemic-related disruption.

North America and Europe attract the lion’s share of GP-led activity, but there are signs of increasing appetite for sponsor-led deals in Asia-Pacific. In particular, momentum has been growing around yuan-to-dollar restructurings, which can give Chinese GPs a route to list assets overseas.

“We’re seeing quite a number of deals in China, including RMB-to-USD restructurings,” Axiom principal Debbi Sutuntivorakoon tells PEI. “They’re high-quality assets with motivated sellers and in the past year or so we’ve seen transactions with pricing as low as 30 to 40 percent discount to [net asset value].”

Asia-Pacific funds accounted for 6 percent of GP-led volume in 2020, according to the Greenhill report, which notes the firm “observed increased levels of activity in Asia-Pacific towards the end of the year”.

Sources tell PEI that there is also scope for GP-led processes to be taken up by more sponsors in the mid- and lower-mid-market. “The slightly smaller or medium-sized fund managers that we talk to are really curious to learn more about those [GP-led] liquidity solutions,” says Mill Reef Capital partner Nico Taverna. “Fundamentally these managers have the same challenges – they might have a great asset which needs some additional time for the full value to be extracted or they have a fund which is reaching the end of its fund life.”

As the GP-led market has grown, a number of new entrants have emerged. On the advisory side, for example, Goldman Sachs and Jefferies are among those entering the fray, while on the buyside Blackstone has announced it is raising a fund targeting GP-led secondaries deals.

Increased competition may eventually result in greater manager specialisation, as it has in the buyout market. Debevoise & Plimpton partner John Rife says: “For new market entrants, having a niche can sell better, and I think we’ll see that on the secondaries side as well.”

However, with more deals on the table and more players targeting the GP-led market, competition for talent is fierce. Demand for mid-level secondaries professionals with the sought-after skills and experience is particularly high.

A number of mid-level professionals tell us that the volume of calls they are receiving from recruiters has grown substantially. “We are caught in that little sweet spot,” says one US-based secondaries firm principal. “The last time a crisis happened returns were really good; everyone who moved to deploy money made money and now it’s happening again. You have a chance to move to fresh pools of capital that are really large and if the same pattern repeats, you have the chance to take a bigger slice of an even bigger pie.”