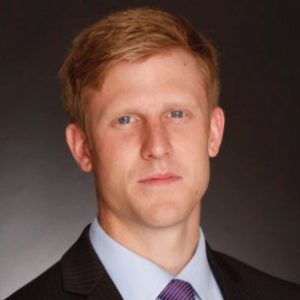 Corporate finance house Duff & Phelps has recruited Trevor Blake from secondaries firm PEI Funds, the fourth person to leave the secondaries specialist in the past year.

His departure comes after a spate of others from the firm over the past year.

Founded in 1992, PEI Funds focuses on US investments under $30 million and has purchased over 290 limited partnership interests, participated in six fund restructurings and five tender offers, among other deals, according to its website.