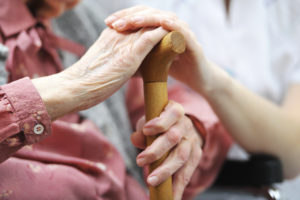 Hollyport used its Hollyport Secondary Opportunities IV fund to buy stakes in Industri Kapital 2004 from the pension fund and from fund of funds manager Pantheon, according to a UK regulatory filing.

Pantheon used its Pantheon Europe Fund II, a 2001-vintage vehicle that closed on $420 million, according to PEI Research and Analytics.

The deal closed on 2 February, according to the filing.

IK 2004 Fund is a 2004-vintage €825 million vehicle that invested in western Europe and the Nordics, according to IK’s website. The fund currently holds 12 assets including Attendo, a Swedish care sector firm, and Magotteaux, a Belgian industrial goods manufacturer.

IK was the most in-demand European mid-market leveraged buyout manager on the secondaries market in the third quarter of last year, according to advisory firm Setter Capital.

A spokesman for IK confirmed the deal, adding Pantheon retains significant interests in the fund.