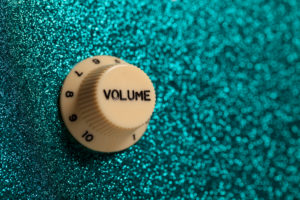 Pension funds overtook banks to become the most active sellers of stakes on the secondaries market in the first half of the year, according to a survey by Setter Capital.

The group accounted for over a third of disposals by volume, up from 19 percent a year earlier, according to the advisory firm’s Volume Report H1 2016. The firm based its data on responses from 83 of the 119 most active and regular buyers in the secondaries market.

“The ranks of opportunistic sellers continued to grow, given investors’ increasing familiarity and comfort with secondaries sales along with the disappearance of the stigma associated with selling,” the Toronto-based firm wrote in the report.

Pensions are expected to grow slightly to 36 percent of sellers in the second half of the year, followed by banks at 14 percent and sovereign wealth funds at 10 percent, according to the survey.

Notable US public pensions sales that closed in the first half include Arizona Public Safety Personnel Retirement System‘s $105 million sale of commitments in pre-crisis Blackstone and Apollo Global Management funds to the Canada Pension Plan Investment Board; and Montana Board of Investments, which sold $30 million in Summit Partners and TA Associates stakes.

While pensions were the most active sellers during the period, managers of buyout, venture capital, funds of funds and secondaries funds accounted for almost 29 percent of all sellers, the report noted.