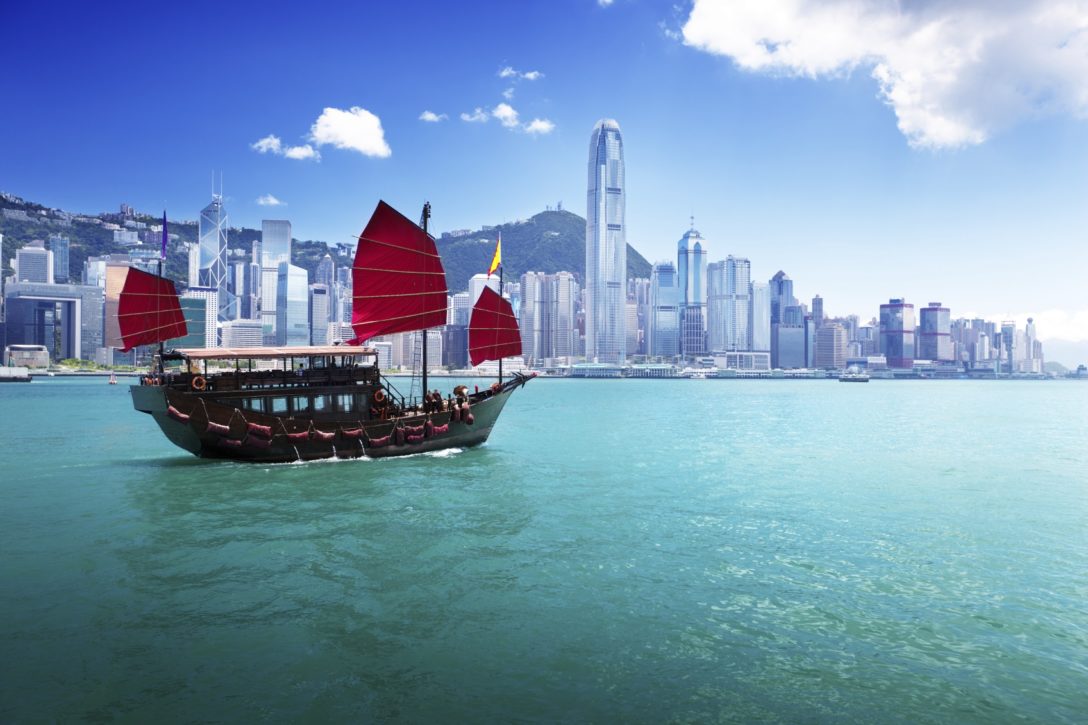 Canada Pension Plan Investment Board, the country’s largest public pension fund, has been building its Asia-Pacific secondaries team and has signed two deals since it launched operations there in August.

CPPIB has hired two staff in its Hong Kong office to focus on the strategy. The team is being led by Richard Law, a principal and senior member of the funds team.

“It’s an early stage market and is still lumpy, but we think it’s a really interesting opportunity to expand our business in Asia,” Deborah Orida, managing director and head of private equity Asia, who is based in Hong Kong, told Secondaries Investor.

The two local hires are Roy Kim, a senior associate with experience at BlackRock and HarbourVest Partners, and Ethan Zhang, an analyst.

The two deals the C$298 billion ($217 billion; €199 billion) pension has signed represent more than C$200 million in total value, and one of these has closed. One was a global deal that involved a roughly even split between Asia and developed markets exposure, while the other involved an Asian seller of a single fund interest managed by one of the pension’s existing general partners.

The two deals – one of which was sourced through an intermediary – are indicative of the kinds of transactions CPPIB is eyeing, Orida said.

“Some of the portfolios in Asia are more concentrated than the portfolios in the more developed markets,” she said. “We’re able to deploy and leverage that combination of fund and direct due diligence skills to triage an opportunity quickly and come to a view in pretty short order.”

The pension giant has historically managed its secondaries operations from its Toronto headquarters and London office, and building a dedicated team in Asia means CPPIB will be able to leverage its GP fund relationships in the region – which number more than 20 – as a source of dealflow.

Investment professionals in the pension’s Hong Kong office have regional language capabilities and the team there covers secondaries deals “up to Japan and Korea, out to India and down to Australia”, Orida said.

More than half the pension’s over C$8.5 billion in private equity investments in Asia are invested through funds.

Asia-Pacific secondaries remain a small part of the market and accounted for 9 percent of deal volume last year by seller geography, down from 11 percent in 2015, according to an annual report by Evercore. North America remains the largest source of transactions and accounted for 68 percent of volume in 2016.

“If there’s a busy spell we can pounce and add execution support to the secondaries team from London primarily, or Toronto as required. If there’s a dry spell, they can focus on the other half of their responsibilities on the fund side,” Woolhouse said.

“As attractive dealflow can be sporadic, being set up this way doesn’t put pressure on the team to find any deal and get it done – we can flex between markets.”

CPPIB opened its Hong Kong office in 2008 and has 60 employees there, 23 of whom focus on private equity including fund commitments and direct investments within the pension’s investment partnerships unit. It opened an office in Mumbai in 2015.