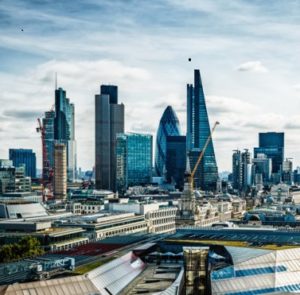 Coller Capital has lost an investment professional who had been at the firm for almost a decade to Neuberger Berman, Secondaries Investor has learned.

Philipp Patschkowski left the London-headquartered secondaries firm in April, a spokesman for Coller confirmed. Patschkowski, who was a principal at Coller, joined NB Alternatives in its London office on Monday to help build its European private equity business, including fund investing and co-investing.

Around 20 percent of Neuberger Berman’s $50 billion in global committed capital comes from its European client base.

Patschkowski joined Coller in 2008, according to his LinkedIn profile. As a principal, his most recent role, he was responsible for originating and executing secondaries and strategic primary fund investments and co-investments, and leading fundraising activities, particularly in the DACH region. He began his career at German private bank Sal Oppenheim and had a brief stint at UBS prior to Coller.

At least seven investment or fundraising professionals have left Coller since January last year. Most recently, in July, investment manager Martin Fleischer left the firm to join Intermediate Capital Group as a vice-president, while investment partners Sebastien Burdel and Luca Salvato also decided to leave the firm the same month.

At the time, Michael Schad, a London-based partner, was appointed as head of investment management, while partners Francois Aguerre in London and David Platter in New York were promoted to co-heads of origination and responsible for managing global deal sourcing.