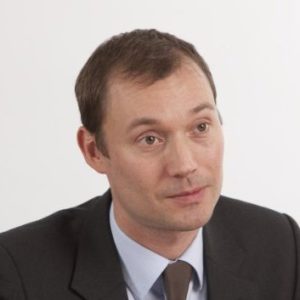 Coller implemented its ESG policy in 2011 and became a signatory to the United Nations-supported Principles for Responsible Investment (PRI) in 2014, according to its website.

In an interview last year with sister publication Agri Investor, Black said general partners lacked the expertise to engage with portfolio companies over topics such as factory farming and climate change.

“There are probably only about half a dozen truly qualified people with a decent number of years relevant experience behind them in, working in private equity as portfolio-facing ESG specialists in the whole of Europe,” he said.

Secondaries deals have been spurred by concerns about ESG. In February, the New Jersey State Investment Council (NJSIC) sold its stake in a buyout fund that backs a payday lender after advocacy groups objected to the New Jersey state pension investing in a business that charges high interest rates for loans, as Secondaries Investor reported.