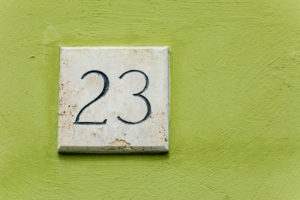 Greenhill Cogent advised on 23 closed sales of limited partnership interests in the third quarter, it said in a statement on Thursday revealing third-quarter earnings.

The firm indicated that the advisory side of the business was impacted by equity market volatility during that period. Greenhill acquired secondaries advisory firm Cogent in April.

“Market conditions for both primary fund raising and secondary transactions have been robust, except for some delay in transaction completions as we saw significant volatility in public equity market valuations in the latter part of the quarter,” Scott Bok, chief executive officer of Greenhill Cogent, said during an earnings call.

When asked for comparisons during the call, Bok declined to give figures regarding the number of transactions Cogent closed on in the third quarter of 2014.

“I could give you lot of statistics that probably would do nothing but confuse you and really not have any meaning to them, because obviously you can have some deals that are very small and some deals that are midsize and some that are larger,” he said during the conference call.

“We think there’s kind of secular growth thing going on, because it seems like more companies and more institutional investors are now managing their portfolios of private investments in the same way they manage the portfolio of the public investments.”

Greenhill Cogent posted total revenue of $50.7 million for the third quarter, down from $92 million a year ago.