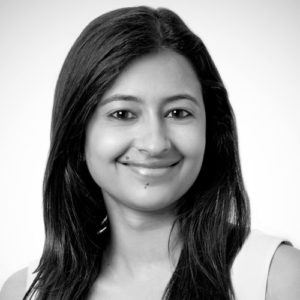 Cebile Capital advised on $3.5 billion worth of secondary transactions in 2013, according to managing partner Sunaina Sinha.

Cebile was founded as a secondary advisor and placement agent in 2012. Each year the firm has advised on an increasing amount of secondaries deals and 2014 won’t be an exception.

Most of the firm’s activities are in Asia, Europe and the US. There has also been significant secondaries deal flow in Latin America, but not as much fundraising in the region, Sinha added.

Cebile was founded by Sinha, who previously worked at Brevan Howard Asset Management in London and Bridgewater Associates in Westport, Connecticut. The firm is based in London and has a team of five investment professionals, including Sinha.