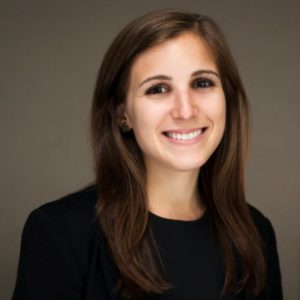 The direct secondaries market for venture capital-backed portfolio companies has traditionally been the domain of a handful of specialist firms. In the US, Industry Ventures, Millennium Technology Value Partners, Saints Capital and W Capital are among the best-known with the longest track records. In Europe groups like Azini Capital, Cipio Partners, DFJ Espirit, Shackleton Ventures and Verdane, have been active buyers.

Over the years, some of these firms have slowed pace and/or added additional strategies and products to their lineups. W Capital, for example, has explored more buyout opportunities in addition to growth equity and venture deals.

But insiders say the more significant change to this niche part of the secondaries market has been an influx of new buyers in the form of primary PE/VC funds and wealthy, tech-focused entrepreneurs. A lack of rapid exit options for tech companies has paved the way for these new entrants, according to Cipio, which recently estimated the market for single asset tech secondaries deals worth €1 billion per year, in Europe alone.

Sequoia Capital, Benchmark and Edison Capital are among the venture firms said to be increasingly active on the secondaries market.

The rise in activity from primary fund managers has “blurred” the line and many financings now include elements of both primary and secondaries activities, according to Millennium’s founder and managing partner Samuel Schwerin.

In other situations, secondaries GPs are sometimes being outbid by primary GPs, according to another direct secondaries fund manager. Depending on the geography, competition for single asset-deals has remained low, however portfolio sales may be a different story.

How this dynamic affects valuation and pricing – and, more broadly, returns for direct secondaries investors – remains to be seen. After all, as Millennium’s Schwerin pointed out, although a reasonable “discount” for shareholder liquidity was once the norm, some buyers are offering a “premium” for the strongest assets.