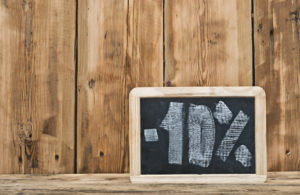 The average price of LP interests across all fund strategies has increased about 4 percent since the end of 2013, according to data from private equity advisor Triago.

Interests in large European buyout funds are the second most expensive, although they have still garnered a discount. The average price this year has been 98 percent NAV, compared to 94 percent of NAV last year.

The price of stakes in mid-market buyout funds and venture capital funds increased the least – only about 3 percent each to 95 percent NAV and 89 percent NAV respectively.

As in 2013, tail-end fund stakes remain the least expensive. This year, they have rendered an average discount of 15 percent (85 percent NAV) and in 2013 they priced at a 19 percent discount (81 percent NAV).