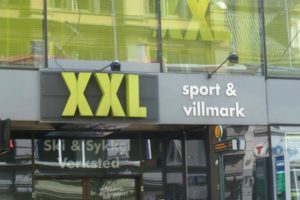 Three Australian superannuation schemes and government organisations have sold their stakes in EQT V, according to UK regulatory notices.

The sellers include the Emergency Services Superannuation Scheme and the Transport Accident Commission and the Victorian Workcover Authority.

Earlier this month the three Australian LPs also sold their stakes in Actis Emerging Markets 3 – a $2.9 billion 2008-vintage fund. The LPs were unavailable to comment on the secondaries transactions by press time but both stakes were sold to UBAR Investment Holdings and PEC Lawson Holdings.UBAR Investment Holdings is reportedly a subsidiary of Goldman Sachs Asset Management and little is known about PEC Lawson Holdings, which is listed as a Delaware corporation.