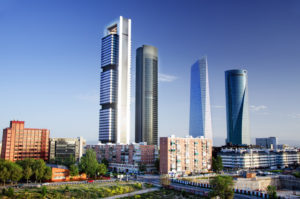 Altamar Capital Partners has transferred a portion of its holdings in Cinven‘s fourth flagship fund to Ardian, according to UK public filings.

The stakes were acquired by ASF Brighton, a vehicle registered by Ardian in July.

Altamar Buyout Global II is a 2007-vintage, €186.6 million fund of funds, according to PEI data. Its successor, which launched the same year, raised €233.4 million.

According to Cinven’s website, remaining assets in the fund include Just Group, a UK-headquartered financial advisor, and JOST, a German truck component manufacturer.

Altamar Capital Partners uses primary, secondaries, fund of funds and co-investment strategies. It has €3.5 billion in assets under management, according to PEI data.