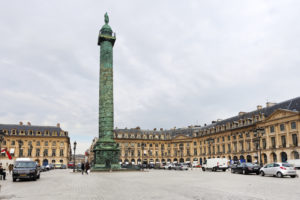 Ardian has revealed its secondaries assets under management grew to a record $15.9 billion in 2013.

The firm’s most recent early secondaries fund closed on $900 million in 2012, according to PEI’s Research and Analytics division. It was generating a 22.1 percent net internal rate of return and a 1.18x gross multiple at year-end, according to an Ardian statement.

Ardian’s exposure to the secondaries market is focused globally through the firm’s Paris headquarters and nine other offices. In the US, Ardian cites the network of pension funds as a significant component of its market activity.

“The top 20 North American pension funds, both public and private, have about $240 billion of private equity assets and some of them will use the secondary market to trim their holdings over the next few years,” Verbrugghe said in the statement.

On the fundraising-front, Ardian grew its limited partner base in the Americas last year to include more investors on the West Coast, in Latin America and English-speaking regions of Canada, Verbrugghe added.

“China is poised to become a significant source of new clients for Ardian’s global fund of funds over the next few years,” said managing directors Jan Philipp Schmitz and Jenhao Han, who is also the firm’s head of Asia.

Paris-based Ardian has a total of $47 billion of assets under management, according to its website.