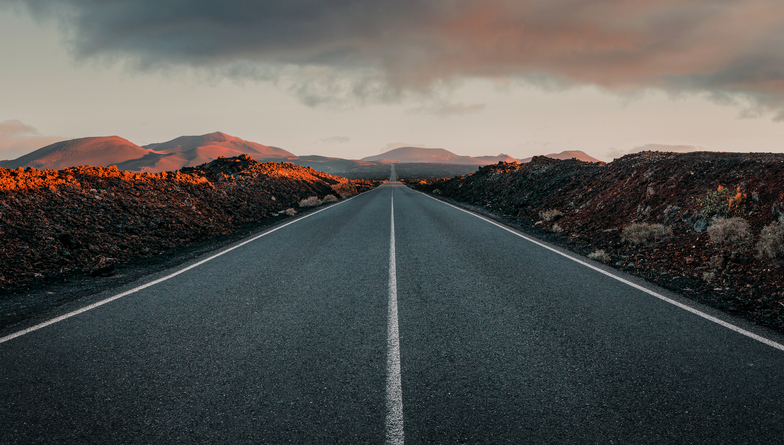 It had to happen eventually – a continuation fund on a continuation fund. As Secondaries Investor reported this week, Chicago-based Wind Point Partners is working to restructure a vehicle formed by a 2018 GP-led process originally backed by Neuberger Berman. Railway construction and maintenance firm RailWorks Corporation and chemicals producer Ascensus Specialities are at the centre of deal, likely to be worth around $300 million.

It is not the only such process in market. Secondaries Investor is aware of another sizeable continuation fund on a continuation fund involving a US healthcare manager and a handful of smaller deals with similar characteristics. The first generation of continuation vehicles are coming to the end of their lives and sponsors are left having to make the same decisions they faced five years ago.

The essential question LPs will ask is the same for these deals as it is for any continuation fund: how will this course of action result in a better outcome for me than if the GP simply sold the assets? In the words of one lower-mid market buyer in the US, “it’s the same as any restructuring, just more incestuous”.

Nevertheless, the buyers to whom Secondaries Investor spoke this week said there will naturally be more scepticism the second time around and more onus on the sponsor to demonstrate rationale. “No one goes into a continuation vehicle with the plan to sell to another continuation vehicle. That may be a way out, but it is not your base case,” says Altamar Capital managing director Derek Snyder.

Continuation funds are sold on the back of compelling five-year plans. What does it say if the sponsor is outlining a new vision, perhaps only three years into the life of the old one? Are the assets so successful that the GP wants to hold them for longer, or is it opportunistically trying to lock in a high multiple driven more by sector trends than company performance? Will the deal generate carry and how much of that will be rolled? The answers to these questions must be doubly convincing the second time around.

Secondaries Investor understands that the Wind Point deal is fully priced and with favourable economic terms for the sponsor. There is clearly no shortage of secondaries buyers willing to consummate these deals, whether through a first- or second continuation fund, though buy-side grumbles are becoming more audible. While the GP-led show is on the road, the trend for continuation funds on continuation funds will keep rolling too.

What do you think of these deals? Contact the author at rod.j@peimedia.com