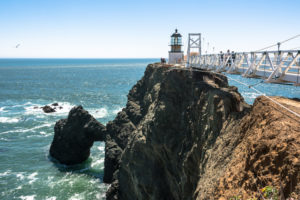 MCERA committed to the programme at its 10 December meeting, according to Jeff Wickman, retirement administrator for the public pension plan.

MCERA, which is based in San Rafael, California, also received a discounted fee because it was a repeat investor with Abbott and was making an early commitment. “Based on the our repeat-investor discount and the early-closer discount, our understanding is the average annual fees for MCERA’s AP 2016 commitment will be approximately 0.37 percent,” he said in an email on Monday, although Wickman did not break down the fees.

Abbott’s annual funds typically make both primary and secondaries investments in private equity funds and have ranged in size between $80 million and $150 million in recent years, according to data from PEI’s Research and Analytics division.

“The new commitment is in line with the pacing plan,” Wickman said.

The City of Aurora General Employees’ Retirement Plan, which is based in Colorado, invested $5 million to Abbott’s 2016 annual programme, Secondaries Investor reported in October.