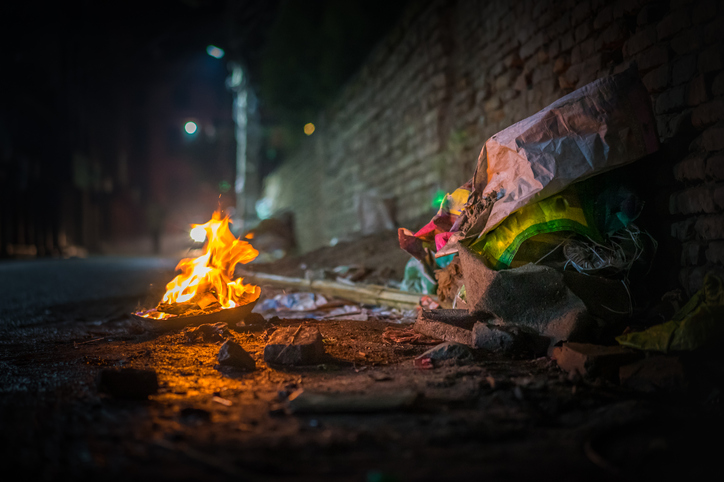 Over the last two weeks, a unique set of dynamics have been playing out in the UK.

Amid a backdrop of rising interest rates and a depreciating pound, the Bank of England last week stepped in to prevent a liquidity crisis that would have forced thousands of pension funds that use what’s known as ‘liability driven investing’ strategies to sell assets to raise cash to meet collateral calls.

One publication likened it to a “Lehman Brothers-like collapse, but this time with your mum’s pension at the centre of the drama” – a sobering thought for anyone with doubts over how far reaching this could have become.

Is there a potential wall of dealflow from UK-defined benefit schemes that are seeking liquidity as a direct result of the so-called gilt crisis, as some outlets have reported this week? It’s hard to say. Despite all the progress the secondaries market has made in becoming mainstream in recent years, it remains shrouded in secrecy.

So here are a few observations:

The London-based heads of three large intermediaries we spoke to this week said they have not seen any UK pensions either coming to market with defined portfolios or getting in touch about potential sales, as a direct result of the gilt crisis.

Two major pension consultants – the gatekeepers of many of the UK pension funds’ PE activities – told us they weren’t aware of any sales of illiquid holdings either. One, who requested anonymity, noted the time it takes to run a secondaries process and that a sale would “certainly [not] be a short-term solution for anyone”.

“We are not seeing forced selling of private investment positions among the pension funds we work with,” he said. “This is exactly the wrong time to be trying to sell illiquid assets. A robust liquidity management framework for the overall pension scheme should help avoid having to resort to such sales.”

Three large buyers we spoke to said “No”, “Nope” and “No – not at all” when asked whether they had seen any LDI crisis-induced dealflow from UK pensions.

Two separate large buyers who said they were seeing dealflow, cautioned that a) there is no current fire sale; b) the discussions they’re having are bilateral ones (this may explain why the intermediaries we spoke to hadn’t heard of any sales); and c) the reasons for selling are either unclear or appear to be driven by a mix of factors including being overallocated to private equity and needing to free up cash to re-up in funds.

It’s not that UK pensions aren’t selling – they are. Secondaries Investor is aware of one large British institution in market with a roughly £1 billion ($1.1 billion; €1.1 billion) portfolio of private fund stakes – but this process is understood to have begun prior to last week’s LDI crisis and the pound’s September plummet.

“[They want to understand] how it would work, what are the discounts looking like, the sales process,” he said.

Importantly, the LDI crisis has been a “trigger” for these institutions to start thinking about sales, and not necessarily the main driver. So, sale, maybe, but no fire sale.

“This is a long-term asset class,” said Bernhard Engelien, managing director at Greenhill, one of the three intermediaries we spoke to. “People are not just making decisions because there’s one or two days of volatility.”

As a publication focused on the secondaries market, we’d love nothing more than to tell you there’s a bonanza of LDI-driven buying opportunities from UK pension funds on the horizon. Our conversations with market sources this week tell us this isn’t exactly the case – at least not on a broad scale. We stand, as always, happy to be proved wrong.