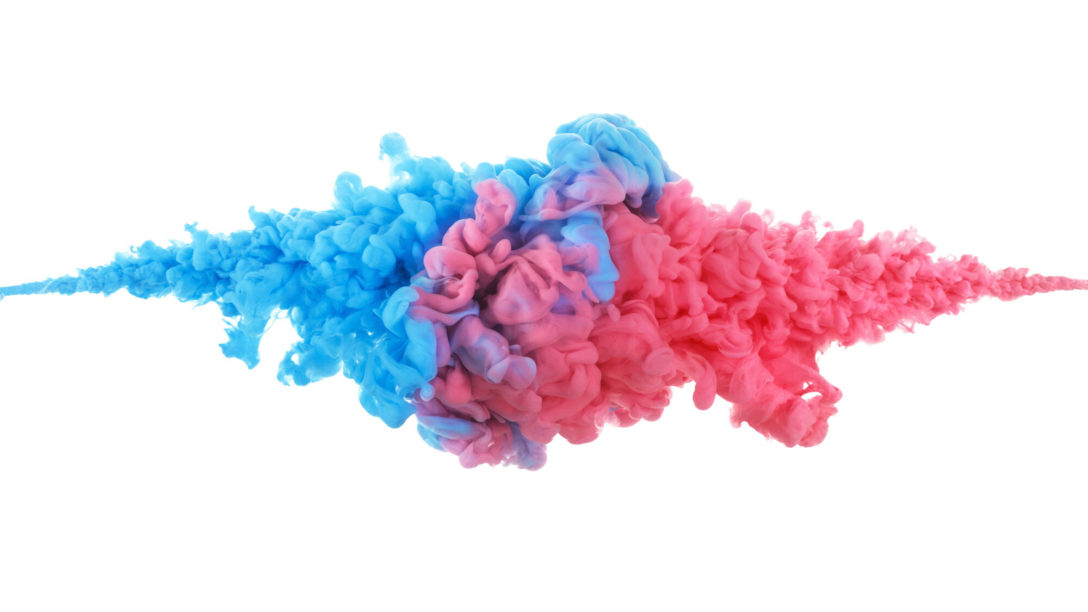 In the business of secondaries advisory, GP-leds had already become the “place to be” before coronavirus hit. Complex deals allowed intermediaries to charge higher fees than traditional portfolio sales.

Meanwhile, for LP portfolio sales, already narrower margins for advisors had been compressed amid a so-called “race to the bottom” on fees; the multi-billion portfolio market became dominated by just a handful of players.

Amid the pandemic, this has become particularly stark. An expected wave of denominator effect-driven sales never materialised, and uncertainty around the economic environment meant buyers and sellers had difficulty meeting on pricing.

One casualty of the LP market pause has been Greenhill. A giant in the market even before Cogent Partners – as it was called – was acquired by the global investment bank, the group topped Secondaries Investor‘s annual ranking of the market’s biggest advisors every year the tally was run until last year, when Evercore usurped it atop a wave of GP-led deals.

According to the Secondaries Investor Annual Advisory Survey, Greenhill has advised on $74.1 billion-worth of deals since 2014 when we began our ranking, with 90 percent-plus of this being LP portfolio sales. But with LP portfolio deal volume dropping almost 60 percent to around $12 billion in the first half amid the pandemic, the firm’s capital advisory revenue took an expected hit.

Is the LP stakes business still a viable market? Of course it is. LPs will need to manage their portfolios for decades to come as the trend of private asset classes becoming more liquid continues.

Even this year it has remained the largest part of the secondaries market by traded value, with parts of it almost unhindered by this year’s panic, as several of the niche, smaller advisors Secondaries Investor spoke to this week attested. Interdealer broker Tradition is managing sales processes on over $650 million of LP positions with an additional process on a portfolio of $700 million set to launch in January, according to head of private markets Dan Nolan. San Francisco-headquartered Melting Point’s chief executive Raphael Haas says his firm has been seeing demand throughout the pandemic with even very small mandates attracting broad interest: it recently completed a process on a stake worth less than $5 million that attracted six bidders. The firm has $1.4 billion-worth of LP mandates on hold that it expects to bring to market within the next quarter, Haas adds.

The question remains: what will happen to the multi-billion LP market? The answer is less clear. Greenhill is likely to remain a formidable player: though its chief executive has said the unit’s rebuild will focus on GP-leds, as of mid-November the firm had over $4 billion-worth of net asset value in LP deals in market in addition to GP-led processes, managing director Bernhard Engelien tells Secondaries Investor. The five senior executives who left Greenhill to join Jefferies are also likely to retain some of their client relationships, though their renewed focus will be both on the LP market and GP-leds, as Secondaries Investor reported last month.

It may be that technology – which has been around for more than half a decade in the form of online marketplaces such as Palico – comes to the fore. Smaller advisors could pick up dealflow, or Wall Street banks, keen to take a slice of the pie, could throw their hats in the ring.

Either way, the LP portfolio market is ripe for a shake-up.