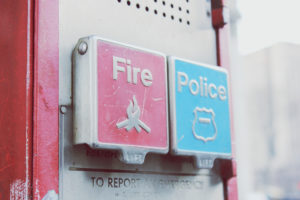 The pension had committed $15 million to the firm’s predecessor, the 2012-vintage $2 billion Secondary Opportunities Fund III, according to PEI data. SOF IV’s target was unclear.

Neuberger Berman benefits from limited competition because it focuses on mid-market single asset purchases and proactive deal sourcing, according to an Alaska Retirement Management Board memo from May.

The NB Alternatives Group of Neuberger Berman manages around $34 billion and includes its fund of funds, secondaries and co-investments businesses as well as its fund of hedge funds business.

San Antonio pension manages $2.7 billion in assets and allocated 5 percent of its total investments to strategies including secondaries, buyout, fund of funds, mezzanine/debt, distressed and venture capital as of September last year, according to PEI data.