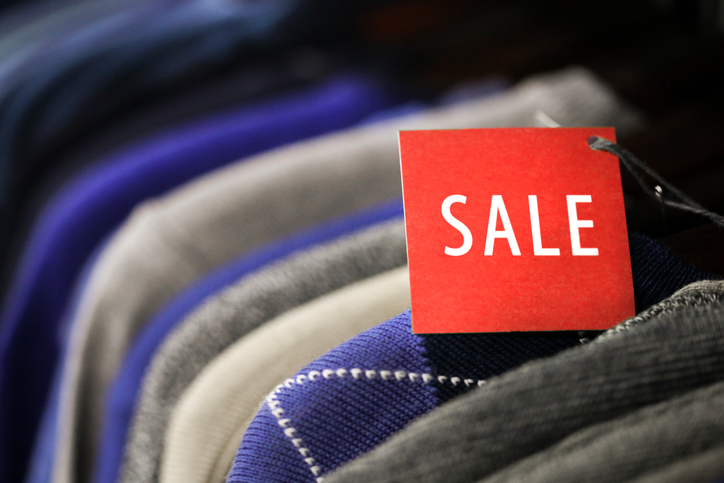 The number of funds coming to market offering a discount on management fees is dwindling, according to new research seen by sister title Private Equity International.

Just 12 percent of the funds included in MJ Hudson’s annual fund terms survey included the possibility of discounted fees in their LPAs. This represents a drop from the 2019 figure, which was 17 percent, and 2018 (24 percent).

The legal and fund services firm collated the fund term data from PE and venture capital funds seen by its LP and GP clients during 2019 and part of 2020. Of the funds, 41 percent were buyout, 32 percent growth capital and 21 percent VC. Other asset classes, such as infrastructure and private debt, were excluded from the study.

Discounts are frequently granted confidentially by a side letter, noted the report, so it is difficult to ascertain the extent of fee discounting in the market. However, discounts are often offered with transparency as incentives for LPs to either commit early to a fundraise or to write a larger cheque.

Most funds (91 percent) set carried interest at the conventional 20 percent rate, but nearly a quarter of funds (23 percent) offer a tiered or stepped carry arrangement, whereby the initial baseline carry share of 20 percent increases once a certain threshold is met.

“Our year-on-year research suggests this trend is growing, but we note that our sample this year also includes a slightly greater proportion of growth and turnaround funds, which may account for the change here,” the report said.

Other findings from the report: