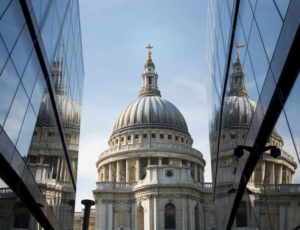 Intermediate Capital Group (ICG) is looking to hold a first close before the end of February on its latest secondaries fund targeting restructurings, Secondaries Investor has learned.

The mezzanine powerhouse is expected to have raised between $150 million and $300 million for ICG Strategic Secondaries Fund II, according to a source familiar with the matter. The fund is targeting $1 billion.

It is understood that ICG will also commit a significant amount of its capital to the fund.

London-headquartered ICG launched its secondaries platform at the end of 2014, hiring a specialist team from NewGlobe Capital after it partnered with NewGlobe and Goldman Sachs on the $860 million restructuring of US private equity fund Diamond Castle IV.

In December, the publicly listed firm announced it had acquired Graphite Enterprise Trust, the fund investment business of Graphite Capital, which makes primary commitments to new funds, secondaries purchases of stakes in existing funds and direct co-investments alongside funds.