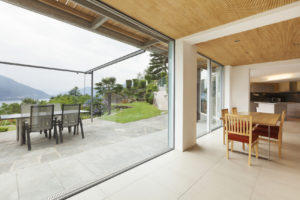 Headway Capital Partners has acquired a portfolio of eight assets from Dutch Soestdijk Capital, according to a statement.

Some of Soestdijk’s existing investors wanted to liquidate the firm’s 2008-vintage fund from their portfolios. The fund – Soestdijk’s first – invested in 12 TMT and industrial companies, including the eight companies sold to Headway. The two largest assets sold were forensic software DataExpert and veranda manufacturer Verasol.

“We have been impressed with what [Soestdijk] ha[s] achieved to date and are excited about the prospects of the portfolio companies,” Headway partner Christiaan de Lint said in the statement.

Soestdijk is a Netherlands-based buyout funds that focuses on SME companies with enterprise values of between €2.5 million an €8 million. The firm is led by partners Wai Ki Chiu and Albert van der Wal, both who will continue to manage the assets alongside Headway.

London-based Headway funded the investment using its Fund III, which close on $175 million last year. The fund was 25 percent invested as of April and is expected to be 50 percent invested by year-end.

Headway was founded in 2004 by Laura Shen, Sebastian Junoy and de Lint, who previously worked together at Coller Capital.