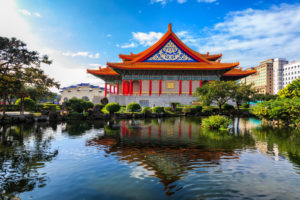 HarbourVest Partners has received a commitment to its latest dedicated secondaries fund from one of Taiwan’s leading insurance firms.

Fubon Life Insurance made a $30 million commitment to Dover Street IX Cayman Fund, according to a filing with the Taiwan Stock Exchange on 28 June by parent company Fubon Financial.

Boston-headquartered HarbourVest is seeking around $3.6 billion for Dover IX and was due to hold a first close around the end of last year, as Secondaries Investor previously reported.

Elizabeth Wu contributed to this story.