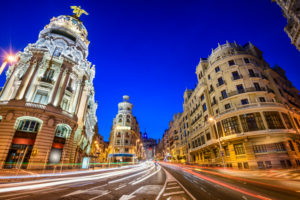 A total of 1,270 secondaries transactions closed in 2014 with an average size of $40 million, according to a survey conducted by AXON Partners, a European placement agent and secondary advisor.

Most of the buyers at the smaller end of the market seek special situations or specific angles to the transactions the survey disclosed. These include complex deals and portfolio restructurings that involve strong relationship with fund managers.

In addition, most of these deals are completed exclusively between the buyer and seller and without an intermediary.

About 16 percent of buyers prefer slightly larger deals ranging from $50 million to $100 million, but only 7 percent prefer transacting above $100 million.