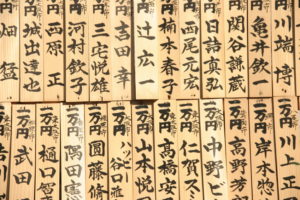 Yusuke Kawabe joined the private equity firm in July as a principal and focuses on valuations among other duties, according to Takao Akaogi, managing partner at Ant Capital.

“We’re raising our fund and engaging in investment activity so as a result we’re increasing our resources,” Akaogi told Secondaries Investor.

There are now two managing partners, two partners and five principals at Ant Capital’s secondaries team, all based in its Tokyo office.

Kawabe joins from Sumitomo Mitsui Banking Corporation where he worked on mergers and acquisitions and corporate finance advisory, according to Ant Capital’s website. He has previously worked for the Japanese government’s Ministry of Health, Labour and Welfare where he focused on business related to pharmaceutical law.

Ant Capital has made two hires across its primary and secondaries teams this year, including Kei Ando who joined in March as a principal in the firm’s secondaries division.