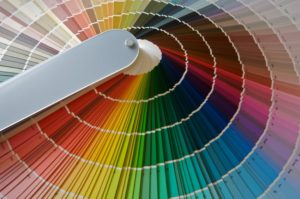 Mantra‘s recently closed €80 million first dedicated secondaries vehicle is almost half invested and has completed deals across a wide range of geographies and strategies, including a purchase of stakes in secondaries funds.

One of the deals includes stakes in Latin American funds focusing on farming services, while another has exposure to Canadian oil and gas upstream and downstream services.

“These seven deals are a good proxy for the kinds of deals we do,” Moyne said. MSO follows a niche strategy of purchasing stakes in funds where there is little competition such as technology applied to water, agribusiness, timber, mining, shipping and aircraft leasing, and intellectual property, according to its website.

MSO is the firm’s debut dedicated secondaries vehicle and had a final close on €80 million in November, beating its €50 million target, Secondaries Investor previously reported.

The seven deals, which span regions including the US, Europe, China, Israel, Argentina, Brazil and Canada, represent about a 40 percent investment from the fund, Moyne said. The firm hopes to complete between 14 to 20 deals in total.

“Of course you don’t have a crystal ball and you don’t know what’s going to happen in the future, but if you price things properly then even in a bad case scenario, you can still end up with a pretty good return,” Moyne said.

Mantra, which has been investing in secondaries since 2008, has offices in Paris, New York and Luxembourg, according to its website.